After a challenging year and a half, we’re looking forward to getting out there and safely enjoying some of the world-class arts and culture events returning to the Toronto area. Here’s our Top 5 for Summer and Fall 2021!

A career retrospective organized by Tate Modern, the exhibition is touted as a blockbuster that will capture the public and private background to the artist’s movement-defining, Pop Art creations.

Going well beyond Warhol’s iconic Campbell’s soup cans, the AGO exhibit will include Warhol’s experimental installation Silver Clouds which “invites visitors to play with metallic pillows that float about the gallery space.”

Similar to the Immersive Van Gogh Exhibit, which has been captivating GTA audiences since last summer, Beyond Monet will present Impressionist master Claude Monet’s works using 360-degree cinematic imagery. Projectors outputting over 100 million pixels, paired with special lighting and original music compositions, will turn the 50,000-square-foot room into a massive canvas you can step into.

If you’re travelling from Brampton or Mississauga, GO Transit is your best bet, as the MTCC is located a short walk away from Union Station!

Little Canada
Across the street from Yonge-Dundas Square
Now Open

Scheduled to open later this summer, Little Canada will showcase highly-detailed (and undeniably cute) miniature versions of Canadian places like Ottawa and Quebec City. Best of all for locals, two of the tiny destinations are Toronto and Ontario’s Golden Horseshoe.

Little Toronto’s skyline alone will be lit-up using 30,000 LED lights, while Little Golden Horseshoe is tipped to feature landmarks from throughout the region, like Mississauga’s Absolute World (aka the “Marilyn Monroe towers”) and maybe some Brampton landmarks too!

If you enjoy the flavours and atmosphere of the Caribbean, stop by the weekend of August 13–15. For a more international experience, the market will be featuring cuisine from around the globe September 3–6.

Seems like a great way to support local restaurants while getting some tasty food in a relaxed setting!

Last on our list, but certainly not least, is TIFF, one of Canada’s most influential and exciting annual events. While keeping innovations from last year’s scaled-back festival—like at-home and outdoor screenings—TIFF 2021 promises a return to a more traditional format for the world-renowned film festival.

7 venues, 10 days, 100 films to choose from—“the People’s Festival” has a movie for every taste and day of the week.

Many of this year’s biggest TIFF premieres—Galas and Special Presentations—were announced on July 20; other programmes like TIFF Docs (documentaries) and Primetime (TV series) will be announced on July 28. Individual tickets go on sale to the public September 6 at 10 AM ET.


Art and culture is for everyone. Whether it speaks to your interests or is completely unfamiliar, make sure to enjoy some of what the city has to offer this season. We sure will! 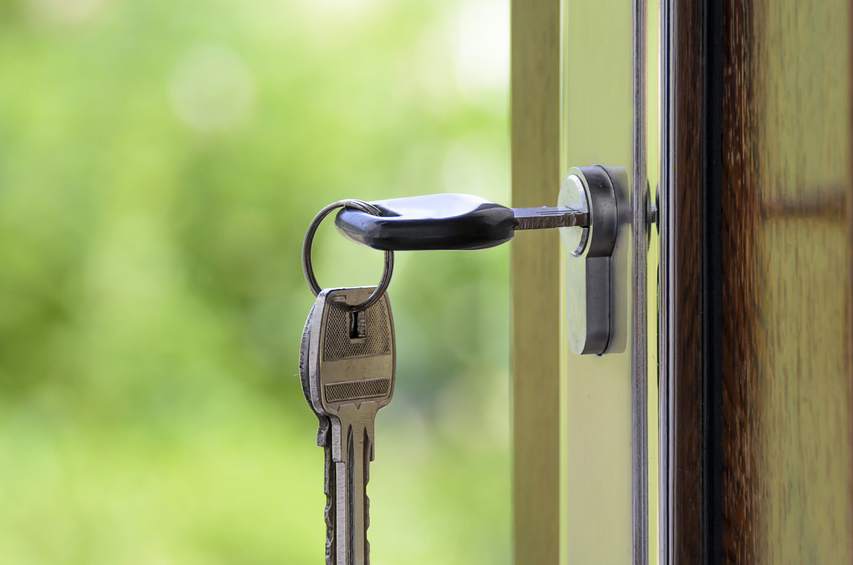